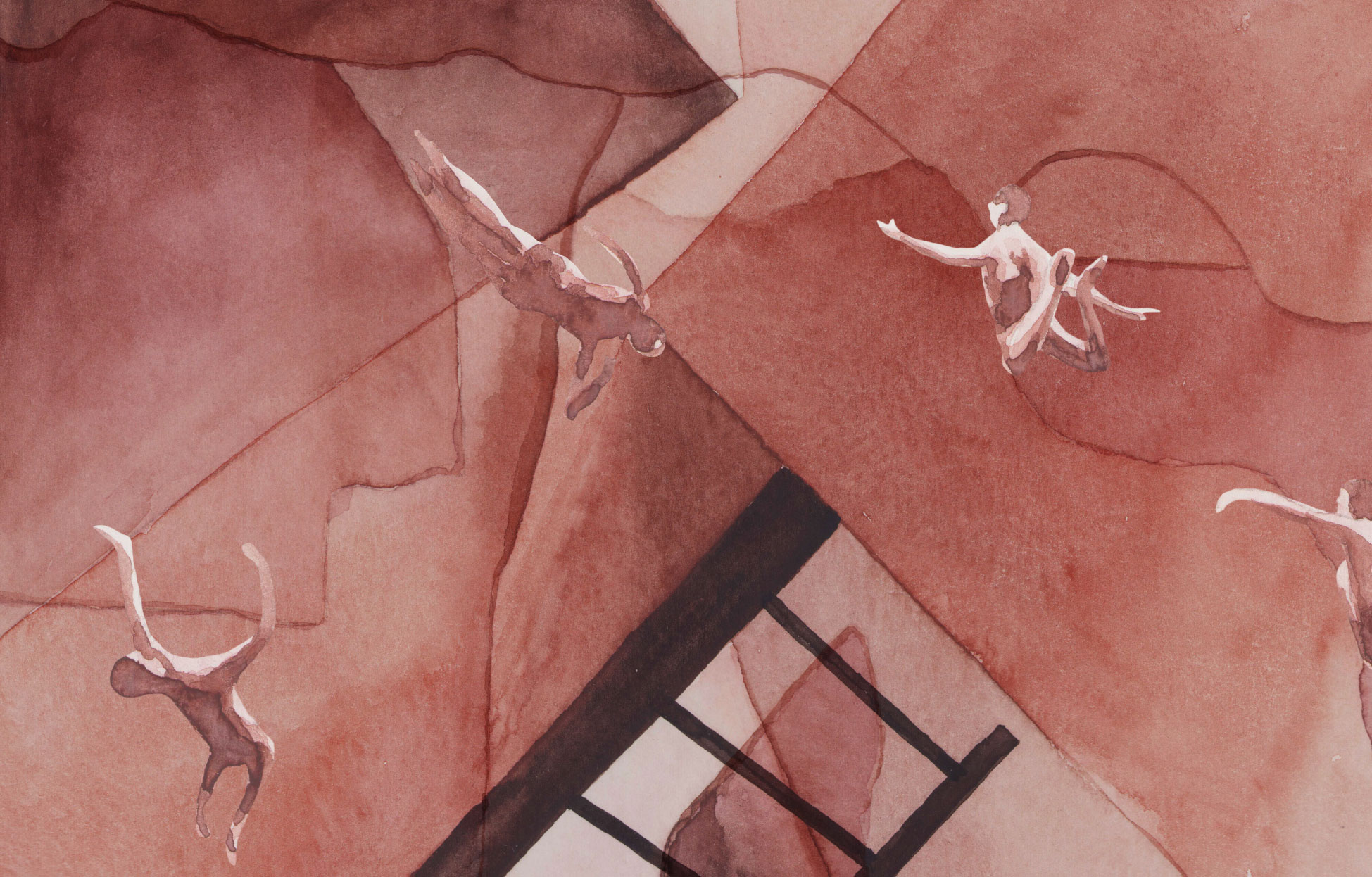 D. Pedro conceived a world in which “his imagination, his chimeras, his phantasmagorias” are interposed in the real.

D. Pedro de Bragança, named Pedro Henrique de Bragança Sousa Tavares Mascarenhas da Silva, (1718-1761), first duke of Lafões and illegitimate descendant of King Pedro II, although first born, saw his place on the throne and in the heart of Maria I taken by the future King Pedro III.
On the night of their union, in the Palácio do Grilo, where his “dream of stone and stones given as an offering to dreams” was reborn, instead of honoring the passage of the wedding carriage by lighting up his residence, Pedro had all the candles extinguished. What did he discover that night? What decision did he make? Was he already in the habit of placing a small cage containing a cricket near him? Hadn't he already written, in the Journal of an imaginary construction, “that there is no better invitation to reverie than the song of this insect, vibration of the heart, eroticism of the soul and violin of the spirit”?

From that day on, D. Pedro dedicated his talent to his dreamlike kingdom.

Even the reconstruction of Lisbon after the earthquake (1755), for which he was responsible, did not seem to bother him that much. He drew his own plans, took the first letter of his title to give the main building the shape of an L, and hired the most prominent artists of the time to create “a place that is also a non-place and that can allow the soul to take flight, which is so appropriate.

This dreamlike kingdom was somehow freed from the world by the disappointment of an impossible union, an inaccessible throne, a contradicted ambition. For the lord D. Pedro de Bragança, Duke of Lafões, known as “do Grilo” because he collected these small singing insects and enjoyed multiplying them in his gardens, it was another throne for another kingdom.

His premature death at 49 years old did not allow the “extraordinary builder”, the “dreamer of stone” and the “traveler in the room” to become a “master in the art of sleeping” to see his project come true.

The Magic Notebook of the Palácio do Grilo is an unpublished work written by the first Duke of Lafões, while he was preparing the plans for his main residence between 1745 and 1761. In each page of the notebook, the principles that each room of the palace would address are exposed, and are systematically accompanied by a small psalm and some sketches.
The magic notebook is the last and only trace of his project for the Palace of Dreams.

The history of Grilo's Palace
“The Grilo Palace, belonging to the Dukes of Lafões, was built in the years following the great earthquake of 1755 by D. João Mascarenhas da Silva, 2nd Duke in title and founder of the Academy of Sciences.
The design of the Palacio is still uncertain, although several authors attribute it to the architect Eugénio dos Santos. This grandiose project aimed to transform the small summer farm of the dukes into their permanent residence in the capital.
The interior space is distinguished by the decorative programs, of great richness and erudition, namely the sets of murals by Cirilo Wolkmar Machado, or the tiles of the 18th and 19th centuries, which integrate the thematic rooms of the palace, such as the Academy Room, the Venus Room or the Chinese Room. The rectangular chapel contains a gilded and polychrome carved wooden altarpiece from the second half of the 18th century.
Catarina Oliveira